As a warm up to the upcoming High Council, you are kindly invited to attend FICIL Member meeting – discussion about Trust and Building Trust. As a special guest and contributor, the discussion will be joined by Philosopher Arnis Rītups.

Agenda of the meeting:

“Building Trust” is a key theme for the High Council 2018 meeting . Trust is an important element for the success of public policies, reforms and contributes to sustainable economic growth. Lack of trust compromises the willingness of people and business to respond to public policies and thus can also limit economic development of the country. Respect for the rule of law, sound use of public funds, enforcing law and engaging with citizens are all important contributors towards building trust. 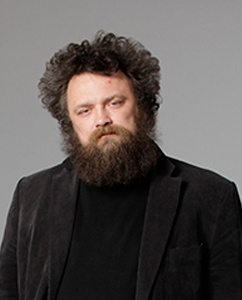 Our discussion about Trust and Building Trust will be joined by Arnis Rītups. Mr Rītups holds PhD in philosophy from KULeuven (Belgium), he specializes in Aristotle and his Greek commentators. He is also a Latvian translator of Descartes’ “Meditations on the First Philosophy”; part-time lecturer at Latvian University, KU Leuven, Stockholm School of Economics in Riga and Latvian Academy of Fine Arts. He is a publisher of an intellectual magazine “Rīgas Laiks”, published in Latvian (since 1993), Russian (since 2012) and English (annually since 2016).